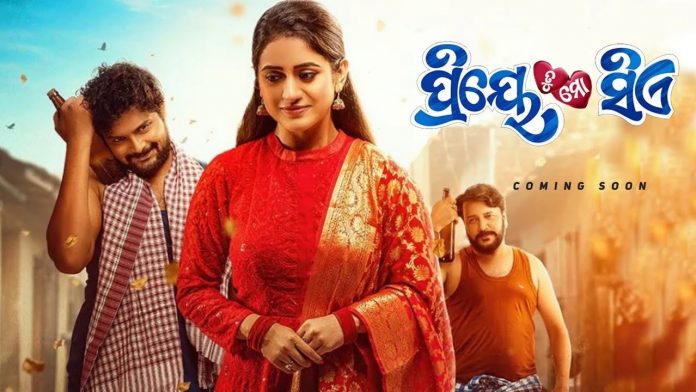 The shooting of the movie is likely to begin from June 1 at different locations across the state. The lead cast of the movie includes Elina Samantray and Amlan Das. Similarly, Bobby Das will also be seen in an important role, the supporting cast also includes Bhupati Tripathy, Isha Chakraborty, Abhishek Giri and others.
Baidtyanath Das is the music director for the movie.

Previously, Jhilik Motion Pictures had made movies movie that included Rudrani, Kismis and Tora Mora Katti. All the movies awaits releases, The makers had earlier announced that Rudrani will be released in the upcoming Rath Yatra.