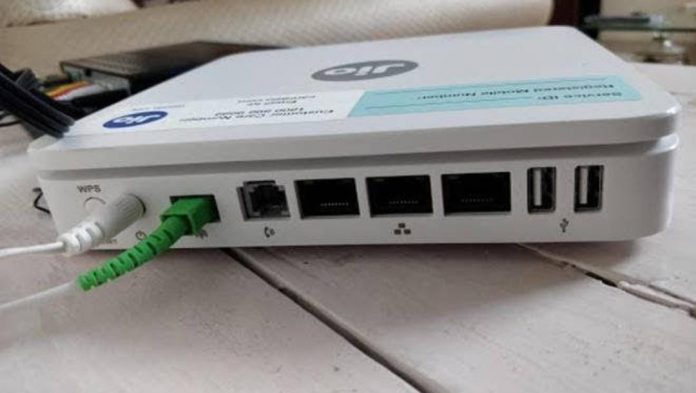 Country’s high-speed broadband services provider JioFiber expanded its service to five major locations of Jagatsinghpur, Keonjhar, Rayagada, Koraput and Bhawanipatna towns. Fast expanding its footprints in the state, JioFiber is being rolled out across different cities and towns of Odisha in a phased manner and is now available in key areas across 18 cities and towns of the state.

The services are expected to be rolled out in Berhampur and Jeypore over the next few weeks. In Jagatsinghpur, JioFiber is now available at several key locations including Busstand area and College Chowk.