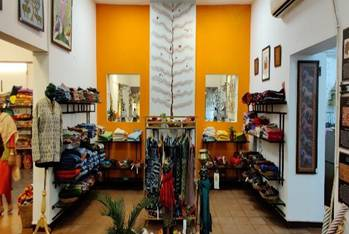 As India celebrates its 75 years of Independence, there are various initiatives being launched and events being organized to commemorate this landmark day through the Amrit Mahotsav, an initiative fuelled by the spirit of Atmanirbhar Bharat.

Atmanirbhar Bharat is a mission that TRIFED continues to strive towards as a part of its continued endeavour to support and sustain tribal incomes and livelihoods. In a small contribution to recognize the craftsmanship of the tribal artisans and provide a fillip to their livelihoods, TRIFED has been procuring and marketing of tribal art and craft items through its network of Tribes India retail network – both offline and online.

As India steps into 75 years of Independence, 75 new tribal products were launched by TRIFED and added to the already extensive, attractive Tribes India catalogue. Sourced from all across the country, the products launched exquisite and attractive items such as metal figurines, handmade jewelry, decorations such as hangings; handcrafted apparel such as shirts, kurtas, masks and also organic produce such as spices, processed juices and other herbal powders.

In addition, TRIFED in alignment with the objectives of INDIA@75-The People’s Movement, has also identified 75 products of Tribal origin or source which will be registered for Geographical Indication (GI) Tag under the Geographical Indications of Goods (Registration and Protection) Act, 1999, India. The Tribal products for GI Tagging have been identified from twenty Indian states and out of 75 identified Tribal products, 37 such products belong to eight states of North East. From Tribal heartland states, 7 products from Jharkhand and 6 products from Madhya Pradesh have also been identified for GI Tagging.

Moreover, TRIFED is about to set up an Atmanirbhar Bharat corner in 100 Indian Missions/ Embassies across the world. The corner will be an exclusive space to promote GI tagged tribal art and craft products besides natural and organic products.  Catalogues and brochures that showcase the richness and variety of tribal products have also been shared with the Missions and embassies. Among the missions and embassies contacted, 42 of them, from countries such as Jamaica, Ireland, Turkey, Kenya, Mongolia, Israel, Finland, France, and Canada, have reverted. TRIFED is in the process of dispatching the first set of tribal products for the corner.

In its mission to empower the downtrodden tribal people, by promoting the economic welfare of their communities across India (through development of marketing and the sustained upgradation of their skills), TRIFED has been procuring and marketing of tribal art and craft items through its network of retail outlets called Tribes India. From a single flagship store at 9 Mahadev Road, New Delhi in 1999, there are now 141 retail outlets across India.

It is hoped that with these additional efforts, these unique tribal products get a international and national market and the larger vision of “Vocal for Local, Buy Tribal” can be achieved which will be truly transformational in the areas of Sustainable Income generation and Employment of tribal people in the country. This is TRIFED’s hope and mission as we at Team TRIFED wish everyone on India’s 75th Independence Day! 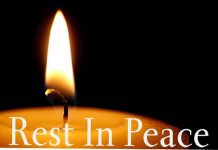 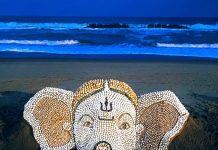 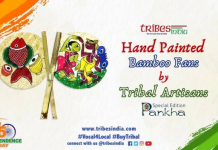