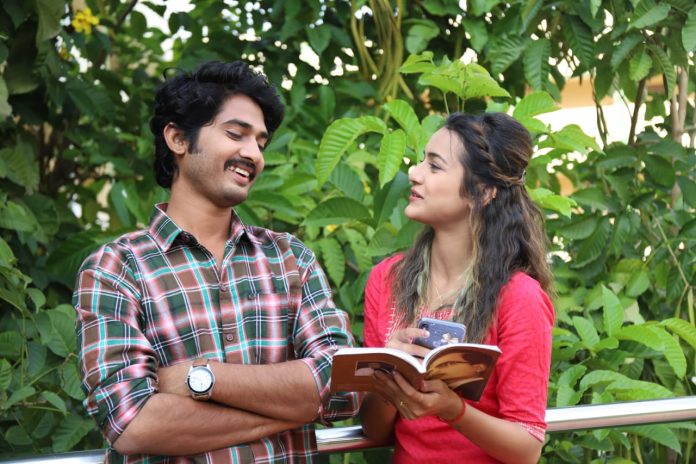 Under the direction of Shirdi Sai Baba Music and Production of AMA TV Music, the shooting of exclusive song “Jannha Gotey Mitha Biscuit” at GIFT Engineering College located in Bhubaneswar.

The song will release on 14th February on the eve of Valentines Day. The music video Jannha Gotey Mitha Biscuits’s story is based on a simple love story having a strong message. Silver City get ready for Pre-Navratri celebration with Darshan Raval

PM Modi to interact with beneficiaries of PMGKAY in Madhya Pradesh...