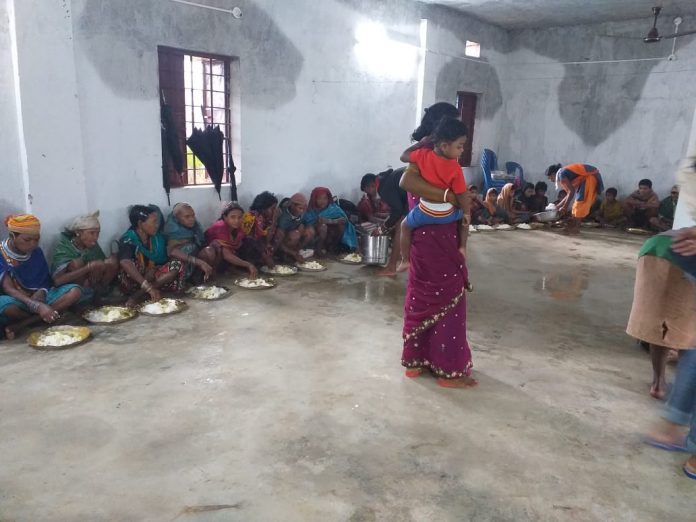 As incessant rainfall has created a flood-like situation at Bondaghati, Malkangiri, following which free kitchen service were served to the villagers, on Thursday.

As per special relief commissioner’s tweet, the district administration have made some Lunch arrangements and shelter, relief camps, were opened for the affected people from low lying areas of the district, following the critical situation.

Meanwhile, as per Met department, the deep depression crossed north Odisha-West Bengal coasts yesterday afternoon, due to which heavy to heavy rainfall is likely to occur few more days in Odisha.

Hallmark will include six-digit code along with BIS Mark & Purity...