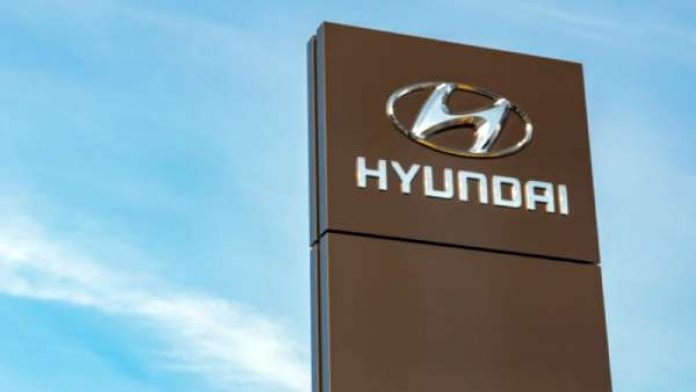 In response to media queries on social media post by Hyundai Pakistan on the so called Kashmir Solidarity Day, the Official Spokesperson Shri Arindam Bagchi said:

“We had seen a social media post on the so called Kashmir Solidarity Day was made by Hyundai Pakistan. Immediately after this social media post on Sunday, 6th February 2022, our Ambassador in Seoul contacted the Hyundai Headquarters and sought an explanation. The offending post had been removed subsequently. The Ambassador of the Republic of Korea was summoned by the Ministry of External Affairs yesterday 7th February 2022. The strong displeasure of the Government on the unacceptable social media post by Hyundai Pakistan was conveyed to him. It was highlighted that this matter concerned India’s territorial integrity on which there could be no compromise. We expected the Company to take appropriate action to properly address these issues. Foreign Minister of Republic of Korea H.E. Mr. Chung Eui-yong called External Affairs Minister this morning. While they discussed several issues, the RoK Foreign Minister also conveyed that they regretted the offence caused to the people and Government of India by the social media post.

Our response to media queries on social media post by Hyundai Pakistan on the so called Kashmir Solidarity Day: https://t.co/2QlubQwXJJ https://t.co/S5AkS3wT9a pic.twitter.com/QkkqwIdv64

A statement was also issued by Hyundai Motors conveying its deep regret to the people of India and making it clear that it does not comment on the political or religious issues.

India welcomes investments by foreign companies in various sectors. But, it is also expected that such companies or their affiliates will refrain from false and misleading comments on matters of sovereignty and territorial integrity.”