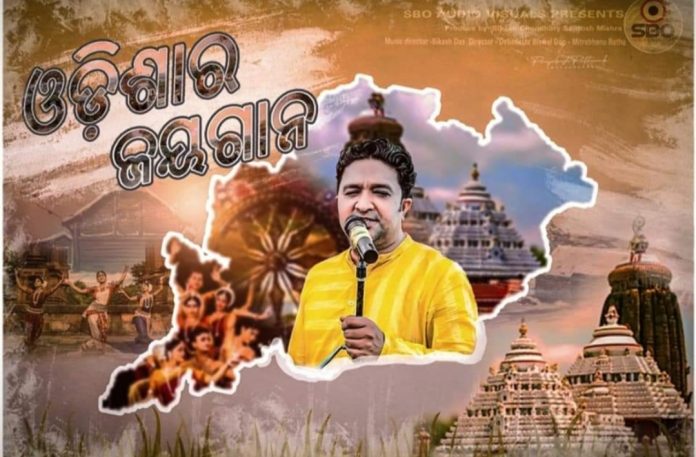 The first ever musical short film was directed by a young Director, Debadatta Patnaik. The lyrics and the music of the short film was written and composed jointly by Bikash Choudhury and Santosh Mishra. Santosh Mishra, the untrained sensation who was a familiar name in stage shows and live concerts has given his voice for the first time as playback singer in this musical short film. Cinema autography & Camera managed by Bhanu Rath, Puspa Panda and her team has done the Choreography of Odissi dance, Raghunath Sahoo and Rakesh Ratan has done the live art.  Many organizations and individuals have contributed morally and materially in the making of Odisha’s first ever musical short film.

Mentioning the whole objective behind the “Patriotic Musical Short Film,” Producer of the Short Film, Sri Bikash Choudhury said that, “the short film will not only inspire the people but also will bring the leaders of Odisha together to work for the development of the state and on Social and Economic issues, to bring transformation in the life of ordinary people in short time frame”.

Co-Producer of the Film Sri Santosh Mishra concluded the function with vote of thanks in a noble way by singing a popular song “Kaun Uha Chitrakar Hey.” The short film also premiered in the SBO Audio Visuals, YouTube channel and in the FACEBOOK.

The organizers thanked the contributors of the “Odisha Ra Jayagana” for making this film. It is expected that patriotic people of Odisha would stand up on their feet while listening to the music and watching the short film.

World famous immunotherapies doctor Jamal A Khan told what are the...