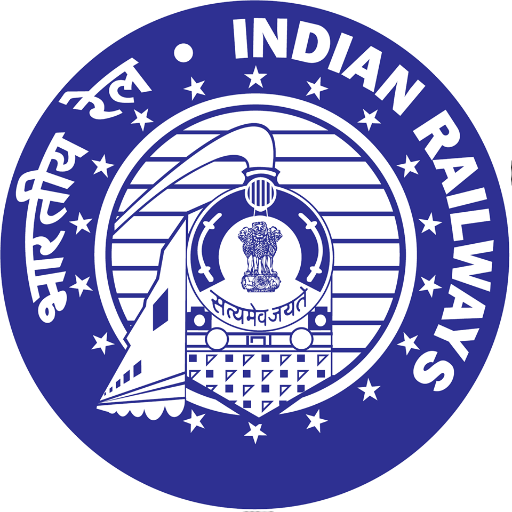 Ministry of Railways has approved works for installation of Closed Circuit Television (CCTV) Cameras in all train coaches including EMUs and passenger trains. CCTV Cameras have already been provided in 4141 coaches. Train type-wise & Zone- wise details are appended.

Policing on Railways being a State subject, prevention of crime, registration of cases, their investigation and maintenance of law & order in Railway premises as well as on running trains are the statutory responsibility of the State Government, which they discharge through Government Railway Police (GRP)/District Police. Cases of Indian Penal Code (IPC) crime are registered and investigated by the concerned Government Railway Police.

The areas and routes prone to crime related to passengers are dynamic in nature and keeps on changing. Based on regular analysis, such vulnerable areas/routes are identified and effective preventive measures are taken to control crime over such spots. Further, State Level Security Committee of Railways (SLSCR) have been constituted for all States/Union Territories under the Chairmanship of respective Director General of Police/Commissioner of States/Union Territories for regular monitoring and review of security arrangements of the Railways.

This information was given by the Minister of Railways, Communications and Electronic & Information Technology, Shri Ashwini Vaishnaw in a written reply to a question in Lok Sabha today.

e-SHRAM will be a game-changer for the informal sector : Sh....