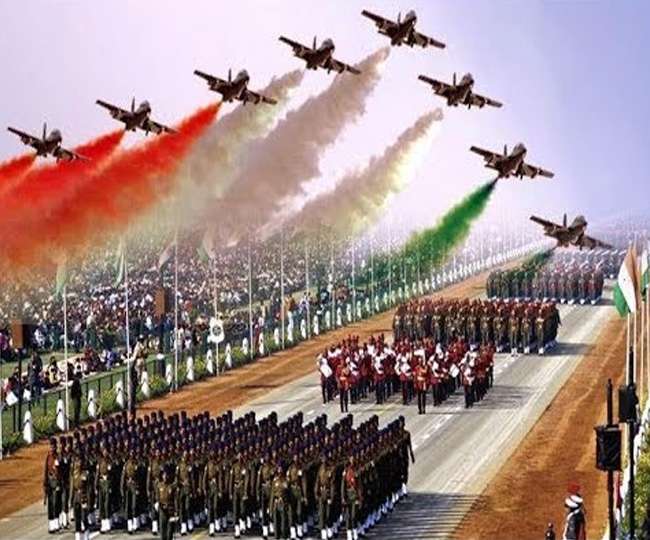 Incredible India is world-famous and popularly known as the land of a melting pot of cultures, traditions and festivals. January 26, this date is always remarkable in India. This date is celebrated as Republic day in India. The national festival is celebrated each year to recall the day when the Constitution of India came into effect since 1950.

Today India celebrated its 72nd Republic Day. Taking into consideration of the Covid-19 crisis no chief guest were invited for the occasion. In spite of obeying Covid-19 guidelines also the charm of today’s event showcasing rich culture, traditions of various Indian states and power of the amazing stunt show by the three wings of Indian Armed Forces: Airforce, Navy and Army are more than enough to drum the beats of Patriotism in the hearts of every Indian.

The latest updates of today’s Republic day is outshined below:

Oxygen Expresses cross the milestone of 30000 MT of LMO delivery...