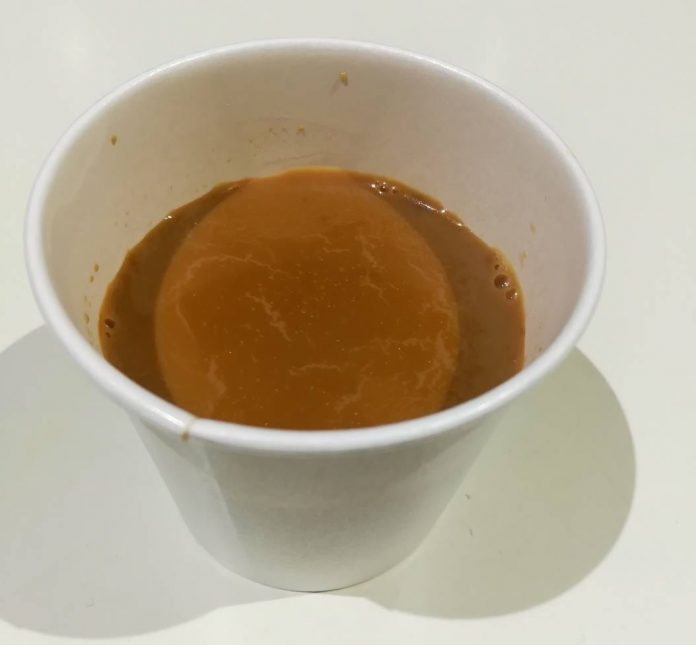 Disposal paper cups are a popular choice for consuming the beverage. But, according to the study of IIT (Indian Institute of Technology), Paper cups are not safe for drinking tea as it is usually lined by a thin layer of hydrophobic film which is made of mostly plastic (Polyethylene) and sometimes co-polymers to hold the liquid in the paper cup. Within 15 minutes this microplastic layer degrades as a reaction to hot water. Thus, an average person three regular cups of tea or coffee daily in a paper cup would be ingesting 75,000 tiny microplastic particles which are invisible to the human eye.

The researchers followed two different procedure in the first process, hot ultrapure (MilliQ) water (85.90) degree C) was poured into the disposable paper cups, and it was allowed to sit for 15 minutes. Sudha Goel, Associate Professor at IIT Kharagpur explained that the homogenously mixed water was then analysed for the presence of microplastics as well as additional ions that may have leached into the liquid from the paper cups. In the second process, paper cups were initially dipped in lukewater (30-40 degree Celsius) MilliQ water. Therefore the hydrophobic film was carefully separated from the paper layer and exposed to hot MilliQ water (85-90 degree Celsius) for 15 minutes. Changes in the physical, chemical and mechanical properties of the plastic films were examined before and after exposure to hot water.

These microplastics can act as carriers for contaminants like ions, toxic heavy metals such as Palladium, Chromium and organic compounds that are similarly hydrophobic in nature thus allowing them to conveniently cross over to the animal kingdom. When ingested, the health implications could be serious, Goel added.

We are working to ensure that the great Indian culture outshines...