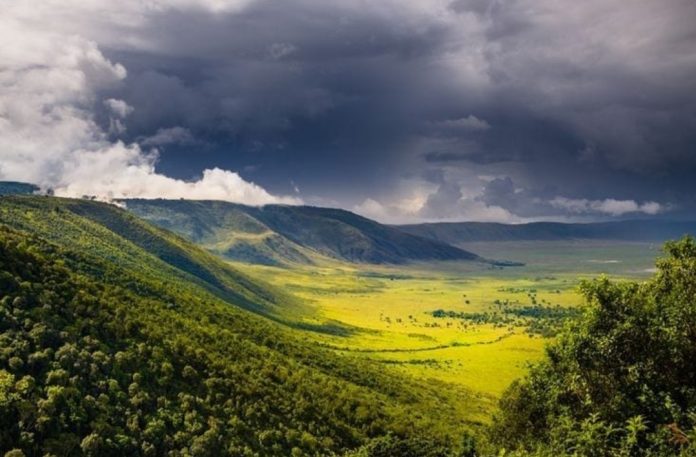 The Build India Back Better coalition and several groups of environmental activists have opposed the latest EIA (Environmental Impact Assessment) draft notification 2020 issued by MoEFCC (Ministry of Environment, Forest and Climate Change) as going against India’ stance to protect biodiversity, and against the agreements made in the Paris Climate Accord.

Several experts, think tanks and environmental activists have sent objections and recommendations to the ministry, stating that the Draft proposes to fundamentally alter India’s current environmental rules and regulations, assessment and public participation and goes against the legal convention in environmental law. While, the proposed draft EIA will encourage violations to continue undeterred, resulting in an exponential increase in amounts of GHG emissions and other air pollutants released by the industries. The deadline for objection ends on 30th June 2020.

According to the latest draft, the rules are relaxed to ease the working of ongoing projects and the other 191 projects which are set for approval in the near future.

However, the ministry has instead decided to relax norms on clearances and simultaneously the Union Government has initiated the ‘Unleashing Coal’ campaign, auctioning 50 more new coal blocks to private players in the heart of the country, rich in biodiversity reserves and home to indigenous communities, namely in the states of Odisha, Maharashtra, Chhattisgarh, Maharashtra and Madhya Pradesh.

The Draft is a terrible response to the ongoing ecological crisis in the nation. India has just witnessed climate change triggered calamities like the locust attacks, increasing cyclones and human negligence accidents such as Vizag gas leak, Assam Oil leak, which could have been avoided if a stronger EIA was in place.

Archana Soreng, of Khadiya Tribe in Odisha, Research Officer at Vasundhara Odisha said, “A flurry of environmental clearances will have catastrophic effects on wildlife corridors and well-being and Tenurial Rights of Adivasi and Forest Dwelling communities in India. Forest and Nature is the source of Life and Identity of Adivasi and Forest Dwelling Communities. Unlike Others, who see Forest and Nature as Commercial Commodity. “

Ashish Birulee, Photojournalist, activist and founding member of Adivasi Lives Matter said, “EIA will majorly affect Adivasi community because basically all the projects will be built after displacing the Adivasis from their lands on which they have been living since long before the Government of India was even formed. The Adivasi community has been dependent on cultivation and resources from forests like they go foraging for fruits, firewoods, leafy vegetables, medicines. Their self-reliant livelihood will be completely ruined.”

Dr. Meher Abadian, a veterinarian said “I am not sure what message the Government is trying to send us via this new shoddy draft, which will result in a huge loss of biodiversity, damage ecosystems and, aggravating human wildlife conflict and pushing our wildlife towards extinction.”

Sheetal Bhan, an educator from Mumbai, said, “It’s appalling that the Ministry has not understood the connection between pandemics and loss of biodiversity. Isn’t the job of the environment ministry to protect our forests? I have a ten-year-old son, what future do these kids have without access to clean air and water? This draft should be immediately withdrawn.”

Build India Back Better Coalition is:

Key pointers from the current draft

How we can rebuild Odisha together ?