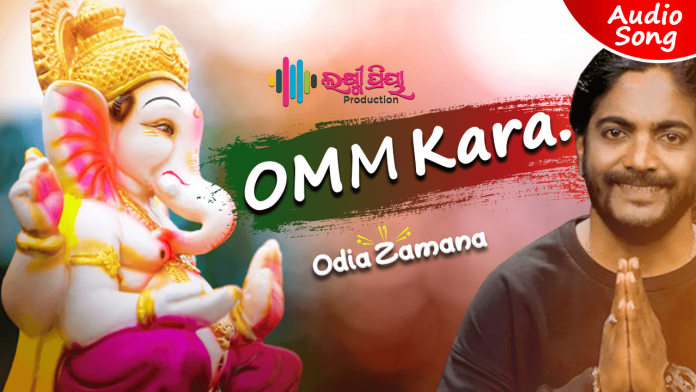 As the countdown to Ganesh Puja was an exciting one for the people, giving break to an old song, go online and play this new track of Laxmipriya Production on YouTube.

The Production Company has released its tradition song ‘Omm Kara’, an Odia album song on Thursday, August 22, this year. The music album song is written and directed by Prasant Lenka, sung by popular singer of the era T Souri, Produced by Soumya Ranjan Behera.

While the Milan Studio has recorded the music, the music arranged by Prafulla Behera. The Digital Partner is Odia Zamana, which is a media platform that provides information about Bollywood, lifestyle, news, and special report.

Meanwhile, Laxmipriya production is an initiative by Soumya Ranjan Behera to entertain the people of Odisha. The site is a gateway to the people who love to watch the latest production.

Chef Grandpa who Cook & Feed Orphans No More: Check the...

You gave your best and that is all that counts: PM...