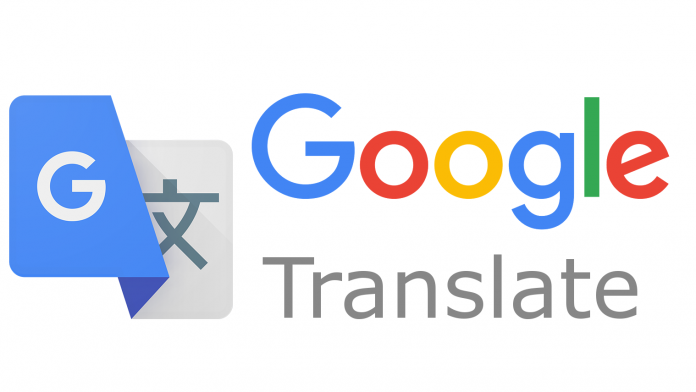 Google Translate has now added Odia language to its list of supported languages.

Google has announced that it is adding support for five new languages to its translation service-Odia, Kinyarwanda, Tatar, Turkmen, and Uyghur, bringing its total to 108 languages.

Next time you’re visiting Rwanda, home to the majority of the world’s ~12 million Kinyarwanda speakers, now you can use Google Translate to help you find the best Isombe (a local dish) near you → https://t.co/A5ujn1pSUB pic.twitter.com/75OG35QaDR

“Languages without a lot of web content have traditionally been challenging to translate, but through advancements in our machine learning technology, coupled with active involvement of the Google Translate Community, we have added support for five languages: Kinyarwanda, Odia (Oriya), Tatar, Turkmen and Uyghur,” Isaac Caswell Software Engineer, Google Translate said in a statement on Wednesday.

“This is a major step towards promoting digital literacy in our native language & to help millions of non-speakers embrace it,” tweeted the E&IT Department of Odisha government.

Translate will support both text translation and website translation for the five new languages and virtual keyboard input for three of them — Kinyarwanda, Tatar, and Uyghur.

21 companies commit to reducing levels of Virgin Plastic in Food...