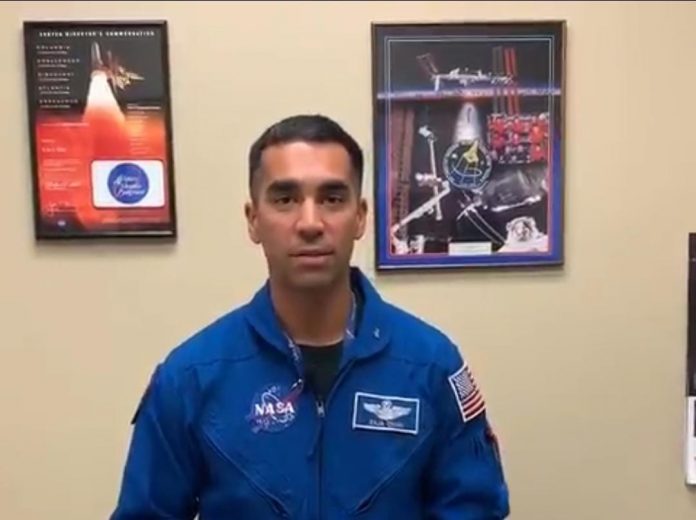 Raja Jon Vurputoor Chari, 43, a graduate of US Air Force Academy, MIT, and US Naval Test Pilot School, is the only Indian American on the list among 18 astronauts who were all selected by NASA for its manned mission to the moon and beyond.

Chari was selected by Nasa to join the 2017 Astronaut Candidate Class. He reported for duty in August 2017 and having completed the initial astronaut candidate training is now eligible for a mission assignment.

The astronauts on the Artemis is Team come from a diverse range of backgrounds, expertise and experience. Most of the astronauts in the group are in their 30s or 40s. The oldest is 55, the youngest is 32. The agency’s modern lunar exploration programme will land the first woman and next man on the Moon in 2024 and established a sustainable human lunar presence by the end of the decade. Nasa will announce flight assignments for astronauts later, pulling from the Artemis Team.

The selected astronauts will help NASA prepared for the coming Artemis missions, which began next year working with the agency’s commercial partners as they develop human landing systems; assisting in the development of training, defining hardware requirements; and consulting on technical development; they also will engage the public and industry on NASA’s exploration plans.

Ministry of Tourism invites entries for National Tourism Awards for the...