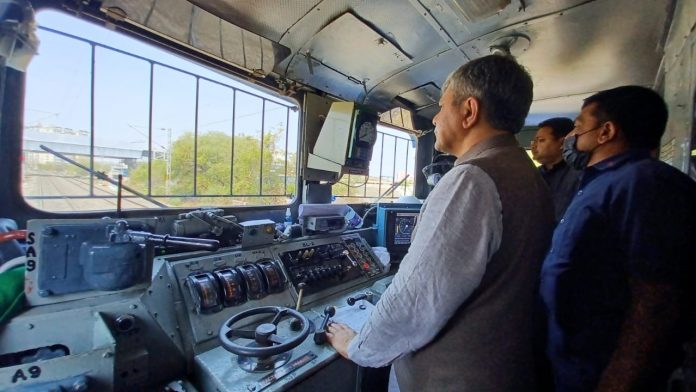 The KAVACH is an indigenously developed ATP system by Research Design and Standards Organisation (RDSO) in collaboration with Indian industry and trials facilitated by South Central Railway to achieve the corporate objective of safety in train operations across Indian Railways. It is a state of the art electronic system of Safety Integrity Level – 4 standards.

KAVACH is meant to provide protection by preventing trains to pass the signal at Danger (Red) and avoid collision. It activates the train braking system automatically if the driver fails to control the train as per the speed restrictions. In addition, it prevents collision between two Locomotives equipped with functional KAVACH system.

‘Kavach’ is one of the cheapest, Safety Integrity Level 4 (SIL-4) certified technologies with the probability of error is 1 in 10,000 years. Also, it opens avenues of export of this indigenous technology for Railways.

Chef Grandpa who Cook & Feed Orphans No More: Check the...