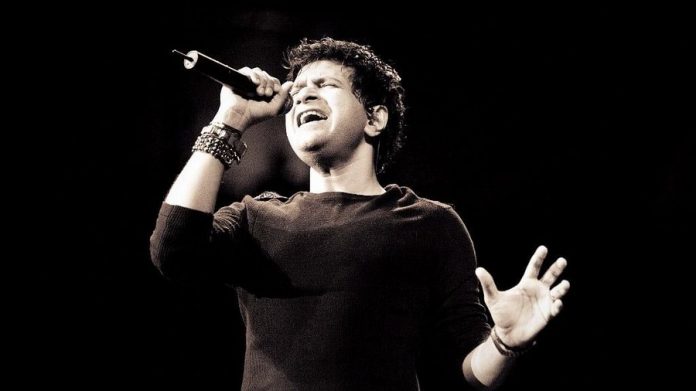 The recent death of singer KK during a concert in Kolkata put everyone in shock. Everyday different sets of speculations are coming out over his death. Amidst all this, Kolkata police commissioner Vineet Goyal said that there was ample space for people to watch the concert safely and that the air conditioner was also working properly.

Goyal informed that there was enough police personnel available in the concert to tackle the situation. The security arrangement at the place was looked after by an assistant commissioner.

Goyal said that the police departnent has advised the event management companies that for such an concert they need to arrange ambulance and one doctor from now onwards. He also said that tickets and passes must be distributed based on the seating capacity of the place.

KK passed away just hours after his performance in Kolkata’s Nazrul Mancho auditorium on May 31. Post-mortem conducted after the singer’s death indicated that he died of a cardiac arrest.

The last rites of singer KK, whose real name was Krishnakumar Kunnath, took place on June 2, 2022 in Mumbai’s Versova Hindu Cemetery. His son Nakul performed the last rites. KK’s colleagues from the music and film fraternity arrivee at his Mumbai residence for the late singer’s ‘antim darshan’.

Resolution to create Yodha in every home of Odisha