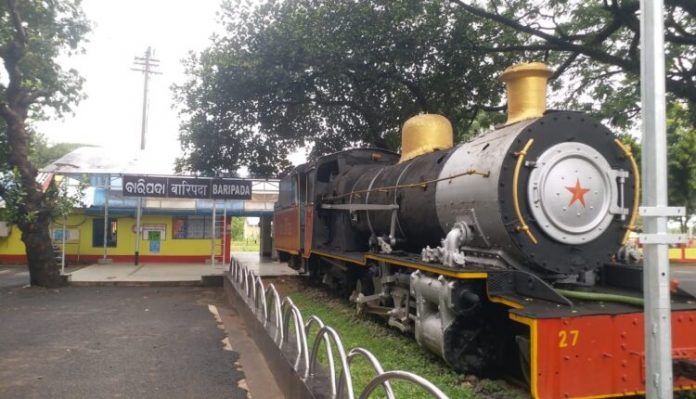 The Union Minister of Railway announced plans to build a ‘heritage museum’ at Baripada railway station as a part of its initiative to preserve the glorious history of the erst-while kingdom in Mayurbhanj. As per the East Coast Railway (ECoR) source, the tendering process will be initiated soon. The project is estimated to cost around Rupees 1 crore.

Mayurbhanj monarchy was one of the princely states of India during the British regime. Baripada railway is more than a century old and it carries the glory of the region’s past. It reflects the rich history as well as the contribution made by the erstwhile ruler of Mayurbhanj towards India’s freedom movement, railway official source stated.

Notably, the Rupsa-Baripada-Bangriposi barrow gauge railway line was introduced by the ruler of Mayurbhanj Maharaja Sriram Chandra Bhanja Deo. The first section of the 52km-long railway line from Rupsa to Baripada was inaugurated on January 20, 1905.

Maharaja Sriram Chandra Bhanh Deo had signed an agreement on December 2, 1918, with the formerly known Bengal-Nagpur Railway (presently converted to South Eastern Railway). The agreement was executed for expansion of a 9.5km railway line project from Bangiriposi to Talabhandha which was completed on July 15, 1920. Astronomers Find One Group of Appearing and Disappearing Stars

PM greets His Holiness Dalai Lama on his 86th birthday

Dining at a Royal Palace to be a reality soon in...