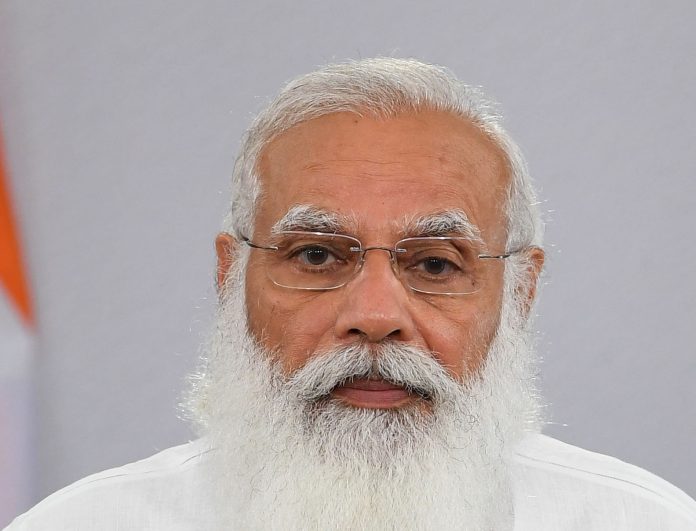 Prime Minister Shri Narendra Modi will release a special commemorative coin of ₹ 125 and will also address the gathering, on the occasion of the 125th Birth Anniversary of Srila Bhaktivedanta Swami Prabhupada Ji on 1st September 2021 at 4:30 PM via video conferencing.

Swami ji founded the International Society for Krishna Consciousness (ISKCON) commonly known as the “Hare Krishna movement”. ISKCON has translated Shrimad Bhagvad Geeta and other Vedic literature in 89 languages, playing a stellar role in dissemination of Vedic literature across the world.

Swamiji also established over a hundred temples and wrote several books, teaching the path of Bhakti Yoga to the world.

The Union Culture Minister will be present on the occasion.

COVID-19 vaccination is recommended for all lactating women

Diwali celebrations kick off in different parts of the world