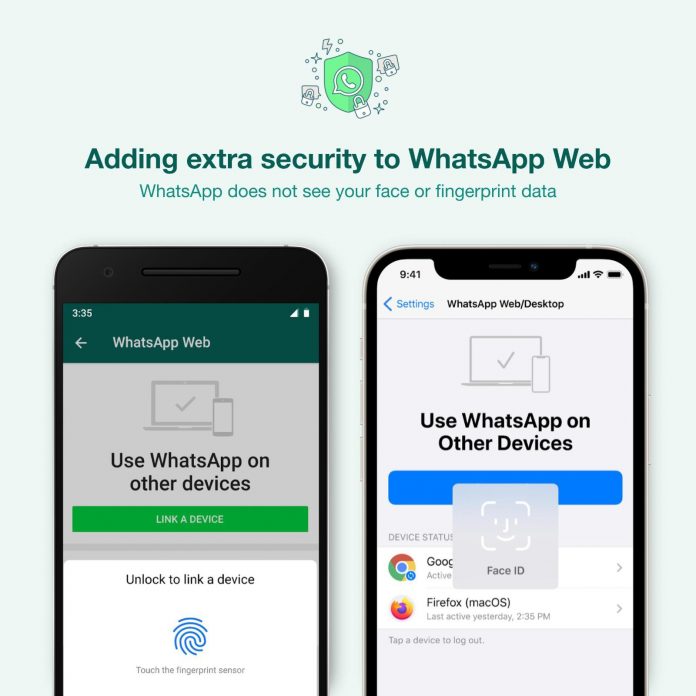 As people are now using WhatsApp on web, laptops and Desktops, so, WhatsApp decided to add additional security where the users can easily connect their WhatsApp accounts on PCs. According to these upcoming changes for the identification, now you will be asked to use your face or fingerprint to unlock on your phone, before scanning a QR code from the phone to link your devices. As per OrissaPost report, the new security update for linking devices will be rolling out, alongside a visual redesign to the WhatsApp Web page on phones, to users will compatible devices over the coming weeks.

Today we’re starting to roll out a new security feature for WhatsApp Web and Desktop: face and fingerprint unlock when linking devices.

WhatsApp does not see your face or fingerprint data.

The move comes at a time when WhatsApp is facing immense backlash in India over its upcoming privacy policy. In mid-January, it was found that WhatsApp on Desktop (Web) application was allegedly exposing personal mobile numbers via indexing on Google Search. Independent cybersecurity researcher Rajeshekhar Rajaharia had shared some screenshots with IANS showing indexing of personal mobile numbers of WhatsApp users via Web version on Google search. 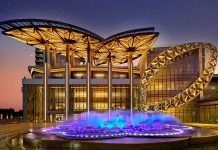 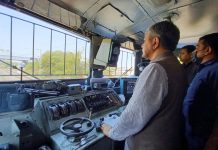 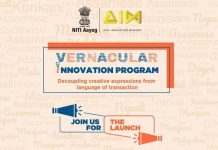 Candidates of JEE (Main) from seven cities of Maharashtra to be...

Vaccine manufacturers praise the vision and dynamic leadership of PM

World famous immunotherapies doctor Jamal A Khan told what are the...