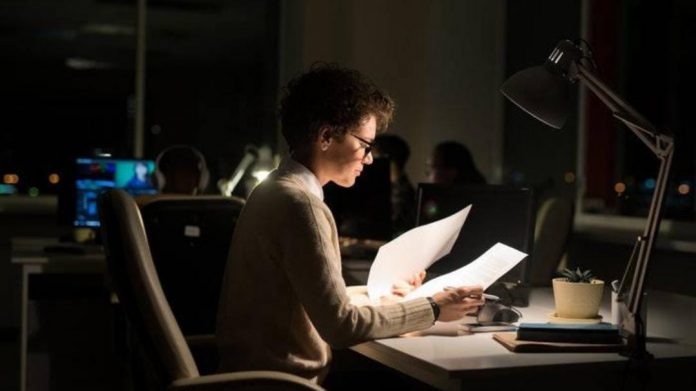 Now, factories and industries can engage women employees in night shifts as the state Assembly Tuesday passed the Factories (Odisha Amendment) Bill, 2020. The House has approved an amendment to the Factories Act repealing the Ordinance brought to this effect. As per the advice of the Union Ministry of Labour and Employment and request of several industrial organisations, the participation of women in factories went beyond 7pm, said State Labour Minister Sushant Singh.

As per the amendment, now the engagement of women workers will be allowed, with consent, between 7 pm-6 am in factories with the condition that adequate safety, welfare and security measures and safeguards taken by the concerned factories as prescribed. Also, workers who would be working for 180 days would be eligible for leaves with wages in the next calendar year, instead of the earlier 240 days. Similarly, the overtime limit has been enhanced from 75 hours to 115 hours per quarter.

The Assembly also passed the Contract Labour (Regulation and Abolition) Odisha Amendment Bill, 2020 to increase the threshold under the Act. The state government has exempted small companies employing up to 50 workers from complying with the Act. However, Amendment to the Odisha Industrial Infrastructure Development Corporation Amendment Act, 1960 was also approved by the House Thursday. What is ‘Zen’ in Japan is ‘Dhyan’ in India: PM Modi