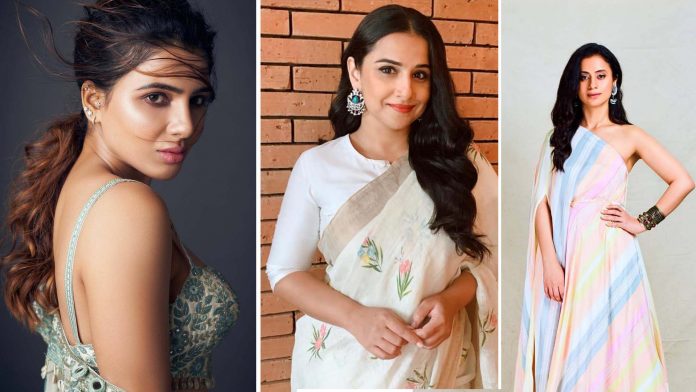 OTT platforms celebrate its girl power by characterising female from a different perspective. Below there are few movies in which women are ruling in their way. Have a look! 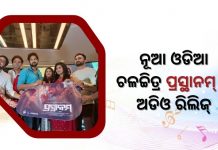 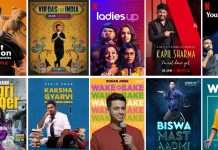 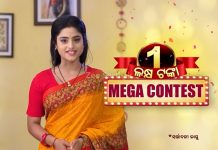