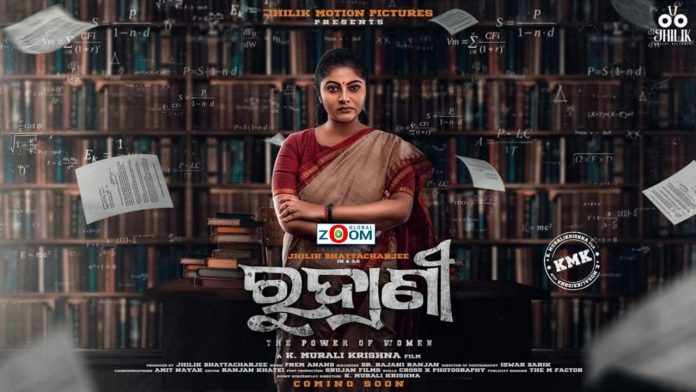 The Bengali beauty and Ollywood diva Jhilik Bhattacharjee will be making her comeback into film soon with “Rudrani” as a producer. Also, Jhilik will be seen in the lead role of the film.

On work font, Jhilik debut film was a bengali film “Tamey Balo Pasi”, on the same year she entered into Ollywood industry starring in the movie ” Target”. Till dated She acted in 14 Odia including 7 Bengali movies. “Based on the Odia culture and traditions starts its shooting from January 10”, informed Pranay Jethy to media on behalf of production team.