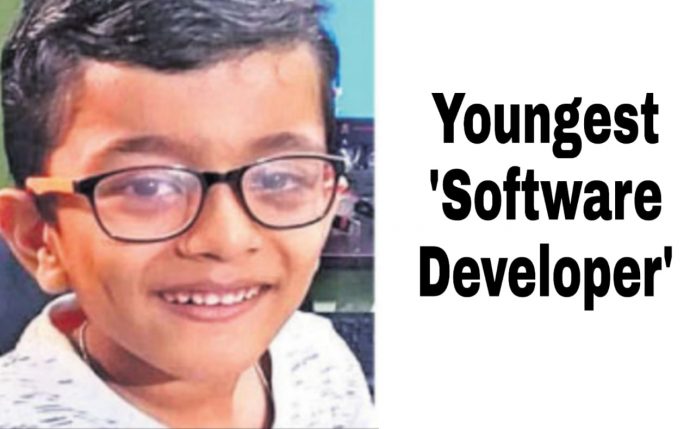 A seven-year-old kid Venkat Raman Patnaik, has earned a certificate as a ‘full-stack web developer’ from the software company KodNest Edtech in Banglore. Venkat has obtained certificates in professional computer courses like Java, Pythone, JavaScript, HTML and CSS.

According to the OrissaPost report, Venkat is the son of Kuldeep Patnaik and D Pramila Kumari. He has developed over 150 apps for mobile phones including a number of robotic games over the last six months. He has developed a safety tool to stop mishaps related to gas cylinders. This feat has earned him a place in the India Book of Records.

Not only this, at an early age the boy has made a habit of studying for eight to ten hours every day. After completing his professional courses, he also appeared for MTA examination and cracked it to obtain a merit certificate.

Some natural ways to keep Mosquitoes away

How to Make homemade Hand Sanitizer