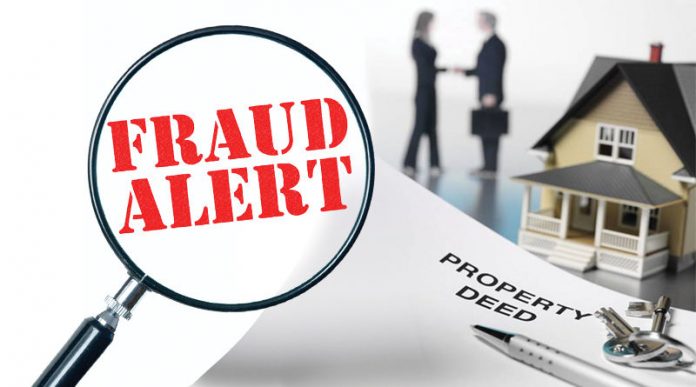 According to Economic times, EOW (Economic Offences Wing) had arrested an official of Seven Hills, in connection with the land fraud.

1183 mobilisation camps organised across the country under DDU-GKY