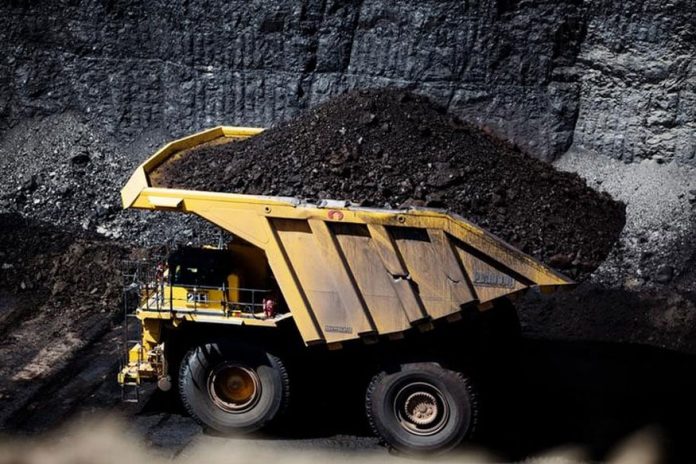 Including 18 new coal mines, the Ministry of Coal has placed on offer 122 coal / lignite mines today under commercial auction of coal mines. Addressing the fifth tranche of auction launch, Union Minister of Coal, Mines & Parliamentary Affairs Shri Pralhad Joshi said  that 42 coal mines have already been auctioned successfully  so far.  Along with ensuring energy security of the Nation this will provide employment opportunity to more than 1.17 lakh people, the Minister stated. The success of these auctions indicate that right steps are being taken by the Government to provide further momentum to  the growth of  Coal sector. Ministry of Coal is on the journey to reform the sector and unlock its potential, the Minister added. The recent reforms initiated in the coal sector will further strengthen the vision of Aatmnirbhar Bharat, Shri Joshi said.

The details of mines under different tranches for auction are as follows :

The list of mines has been finalized post detailed deliberations and mines falling under protected areas, wildlife sanctuaries, critical habitats, having forest cover greater than 40%, heavily built-up area etc. have been excluded.

Key features of auction process include introduction of National Coal Index, ease in participation with no restriction for prior coal mining experience, full flexibility in coal utilisation, optimized payment structures, efficiency promotion through incentives for early production and use of clean coal technology. Further incentives are being contemplated by the Ministry of Coal with focus on sustainability.

The commencement of sale of tender document shall start from today. Details of the mines, auction terms, timelines etc. can be accessed on MSTC auction platform. The auction shall be held online through a transparent two stage process, on the basis of Percentage Revenue Share.

SBI Capital Markets Limited, sole Transaction Advisor to Ministry of Coal for the commercial coal mine auction, had devised the methodology and is assisting the Ministry of Coal in the auction.

We are working to ensure that the great Indian culture outshines...

Sing National Anthem, record and upload your video on ‘RASHTRAGAAN.IN