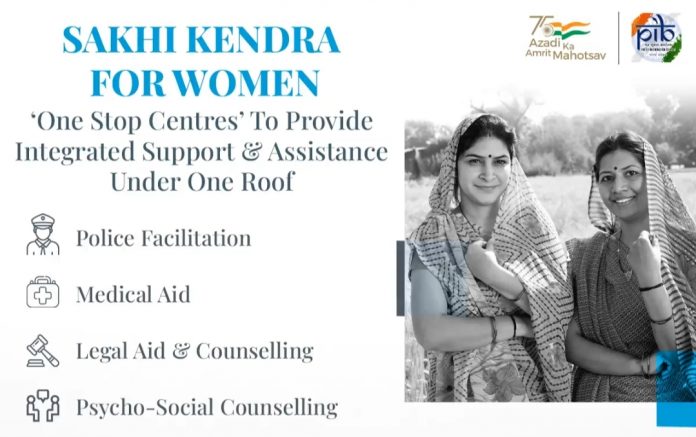 The Government implements the One Stop Centre (OSC) Scheme, popularly known as Sakhi One Stop Centres, across the country with effect from 1st April 2015 under Nirbhaya Fund with the objective to provide integrated support and assistance under one roof with a range of services including police facilitation, medical aid, legal aid and counselling, psycho-social counselling to women affected by violence and in distress, both in private and public spaces. Under the scheme, Central Government provides 100% financial assistance directly to districts for setting up and management of OSCs.

This information was given by the Union Minister of Women and Child Development, Smt. Smriti Zubin Irani, in a written reply in Rajya Sabha today.