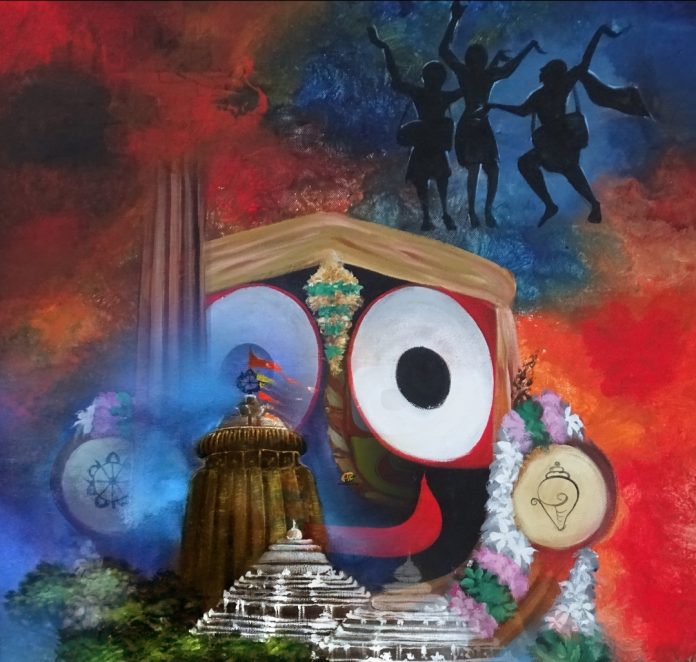 Have you ever come across the different avatar of Lord Jaganath? Not to worry. Because here we have shared all photos of different bhesas of the dietie.

Matsya avatar or the fish, appeared in the Satya Yuga. He takes the form of a fish to take a king to the new world along with one of every single species of plants and animals.

This avatar is expected to appear till the end of Kali Yuga. The time period in which we currently exist.

This avatar is done on 13th day of the dark fortnight in Bhadraba tithi. On that day deities dressed like Sri Kushna and Balaram.

This avatar is elder brother of Krishna, which is rarely worshiped independently, but stories always focus on his prodigious strength.

This avatar of deity is the central figure of the ancient Hindu epic “Ramayana” and known as King of Ayodhya.

In this Avatar lord appears as a priest (brahman) who comes to the world to kill bad kings and protect humanity from danger.

Bamana (the dwarf) appears when the demon king Bali ruled the universe and the gods lost their power. The deity sent Bali down to rule the underworld.

Lord appeared in the form of half-man/half-lion, to kill this powerful demon.

Varaha means Boar, he took to save Bhoodevi from the clutches of Demon Hiranyaksh.

Kachap/Kurma avatar is the one who supported the Mandhar mountain on its back to churning the ocean of milk and then a lot of valuable objects come out, jewels, radiant stones, apsaras, nectar, and poison.