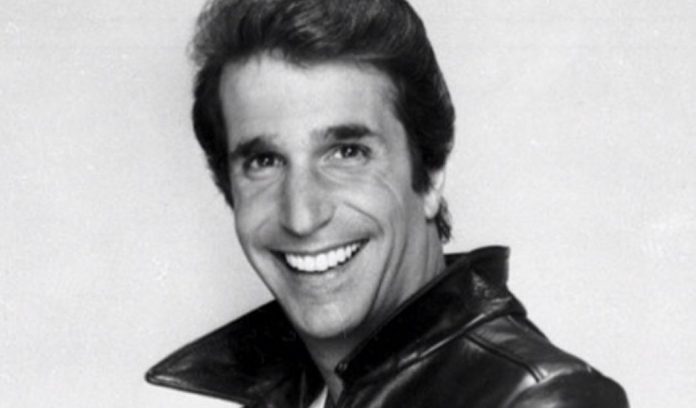 An American actor, comedian, director, and producer, Henry Franklin Winkler started writing children’s books about learning challenges because he also has the same problem and he doesn’t want anybody to feel in that way ever again.

Talking about his author journey, in 1998, Winkler’s agent at Creative Artist Agency, Alan Berger, suggested Winkler write a children’s book about dyslexia, but Winkler didn’t think that he would be able to write because of his struggles with the learning disability. Berger was persistent, and a few years later, in 2003, he again suggested Winkler write. Winkler said yes. Berger suggested he co-write with author Lin Oliver.

Winkler has since written 19 books. Since 2003, Winkler has collaborated with Lin Oliver on a series of children’s books about a 4th-grade boy, Hank Zipzer, who is dyslexic. Winkler also has a learning disability, which was not diagnosed until he was 31. His stepson, Jed, was in the third grade and was tested. Dyslexia was an unhappy part of his childhood. Winkler has published 17 books about his hero Zipzer, the “world’s greatest underachiever”.

In July 2008, Winkler joined First News on their annual Reading Tour of schools where he read excerpts from his Hank Zipzer books. This has since become an annual tour. In 2011, he donated books to Holy Rosary School in Duryea, Pennsylvania. The school was flooded out by Tropical Storm Lee. Winkler’s book, I’ve Never Met an Idiot on the River, was published on May 31, 2011. It is a collection of his photographs and reflections drawn from his love of fly fishing and life with his family.