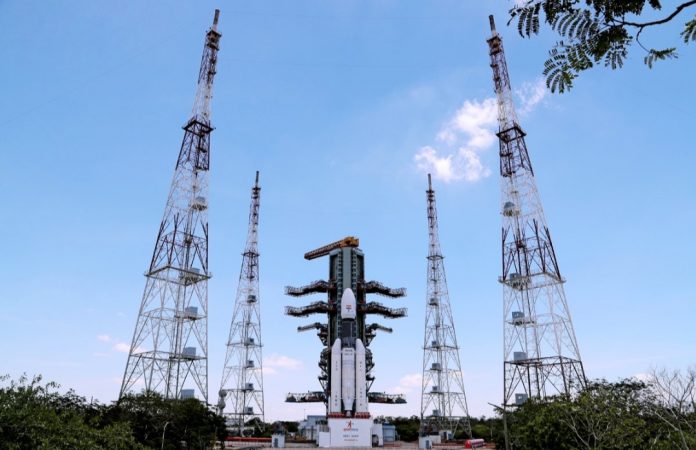 On July 15, the ISRO had called off its planned launch of its Chandrayaan II, less than an hour before the scheduled lift-off after a sudden drop in pressure was observed in a chamber due to which it was later rescheduled for July 22.

Earlier on October 2008, Chandrayaan 1, was launched, which made India the first country in the world to complete a successful moon landing in the very first attempt.

A spectacular success for the Indian scientists, particularly the whole @isro team. This is truly a massive step for Indian space mission, and proud moment for India to celebrate.

Glimpses of excited visitors at the viewers gallery in Sriharikota

Ministry of Railway to build ‘heritage museum’ at Baripada