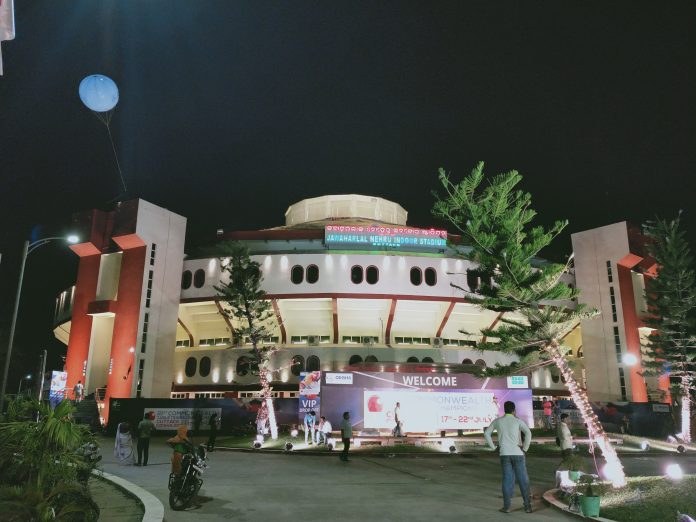 Dhinchak Pooja is back with a new bang about corona virus

SSG to support acceleration of ODF plus interventions

PV Sindhu is India’s icon, inspiration for who dreams of playing...

3.24 crore Covid affected population in the state to get free...