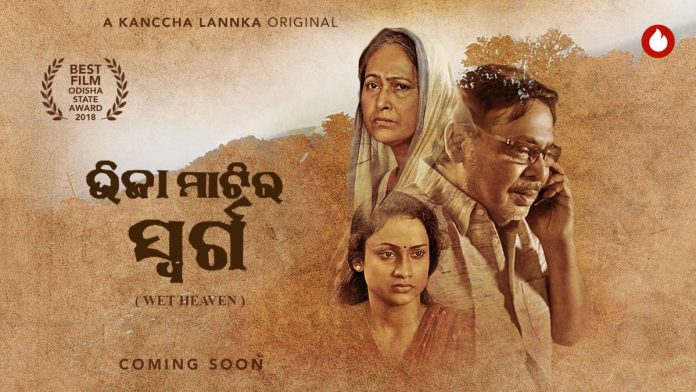 Mihir will be seen playing a role of Raghu belong to uncivilised village in Odisha. Having hope that his son, daughter-in-law and grandson, who live in Bangalore, will someday come and live in this village and the son of Sakuntala, who lives in the village, would get a job for his son. Raghu’s ‘hope’ and Sakuntala’s ‘dream’. Neither one’s hopes are fulfilled nor one’s dreams come true !!! The story of ‘Bhija Matira Swarga’ is realistic and merciful but the dialogue in it is strong. The two major characters in it are Raghu (Mihir) and Smita (Gargi).

Teacher’s Day: Some creative posts, you will love to see it...