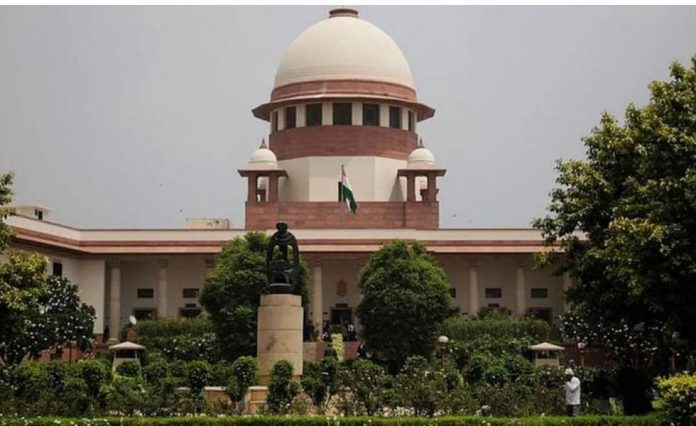 The year 2020 saw a major change in the functioning of the Supreme Court. The court heard thousand of cases in virtual mode and passed significant judgements. As per the report made by OrissaPost, here are some of the prominent orders passed by the Supreme Court.

Why are my breast so sore during pregnancy? Tips to maintain

We narrowly missed a medal in Women’s Hockey but this team...