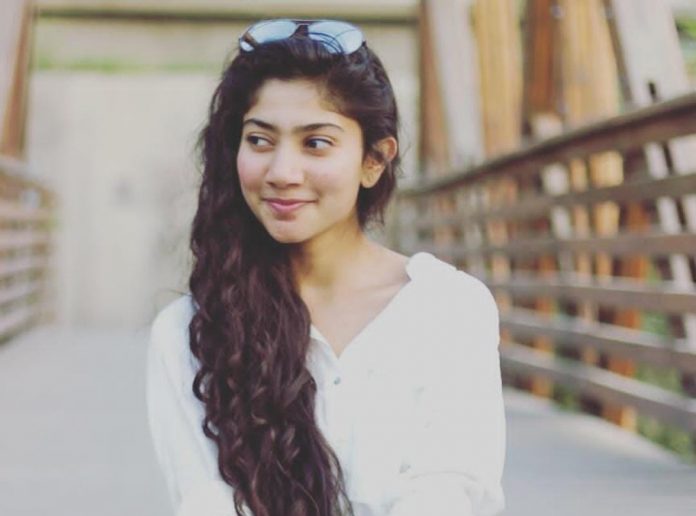 Indian film actress and dancer who appears in Tamil, Telugu and Malayalam films, Sai Pallavi Senthamarai, earned a lot of respect and admiration, when she said no to a fairness cream ad. that is worth 2 crore rupeess and all across the world people have been talking about that. That is what is called standing up for what you believe in and that’a a lot of money.

When she was asked in a virtual interview about fairness ad, She replied, I think I have always been a very simple person. Money hasn’t been something that I’m drawn to but again, it’s another personal choice because I know friends who.. I cannot blame them for anybody for their choices, but when you look at a greater population of people who are affected by choices that we make, I think that’s when I have to take a stand. I know friends and family who’ve always been compared and made to feel little less because of their skin colour or those beauty standards that we’ve created in the society. and why am I talking about others its me..

Detailing her situation actress Sai further said, even before Premam, I would apply a hundred creams. I would have so much acne. I put myself through so much, I wouldn’t want to leave home. I would just stay at home thinking that people just keep looking at my pimples and they talk, they don’t look at my__they don’t look into my eyes. So, I had problems about that. I had serious issues.

Shefurther added, after Preman, they accepted me with all of that. They liked me more an dI saw how much it influenced children or the young teens whoever felt that, “Oh, She’s been liked through she has these on.” So, that made me feel a lot more powerful. So, in that way I way glad that they were able to connect to me and I wanted to give back whatever they gave to me. They made me feel confident about myself and I think in return, it was my duty to influence or at least make them feel like they’re not alone in this.  I would like to do this because I have seen my sister go through a lot. I am a tone fairer and sometimes my sister wouldn’t eat vegetables and fruits. So, my mom would say, ”If you eat them, you will grow fair”. So, she would eat something that she didn’t like just to grow fair.

Talking about her career, Sai Pallavi first came into public attention for her role as Malar in the 2015 Malayalam film Premam. She was then cast alongside Dulquer Salmaan in the film Kali (2016). She made her Telugu debut playing the role Bhanumati in the 2017 romantic film Fidaa, co-starring with Varun Tej. In 2018, she made her Tamil debut with the film Diya, directed by Vijay. Academic wise, Sai Pallavi is a doctor by education, having completed her MBBS (medical degree) in 2016 from the Tbilisi State Medical University, Georgia.

People’s movement needed for the preservation of our languages: Vice President...

Bolangir gets it Youngest ‘Software Developer’