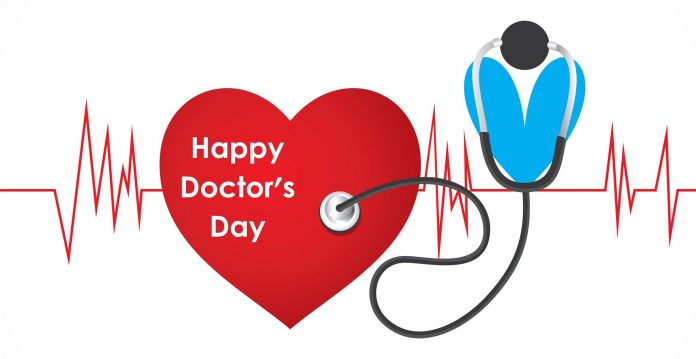 Bidhan Roy is often considered the Maker of Modern West Bengal due to his key role in the founding of several institutions and five eminent cities, in Bengal: Durgapur, Kalyani, Bidhannagar, Ashokenagar, and Habra.

He is the residence of Kolkata, West Bengal and his father, Prakash Chandra Roy, was working as an excise inspector. His mother, Aghore Kamini Devi, was a pious lady and a devoted social worker.

Bidhan was the youngest of five siblings — he had 2 sisters, Susharbashini and Sarojini, and 2 brothers, Subodh and Sadhan.

In United States and other countries, Doctors day is celebrated on March 30.

This day is dedicated to all the doctors to remind of their vital role and responsibility in our lives.

On this occasion my best wishes to all those who are associated with the medical profession. Saluting the selfless efforts of our doctors in providing the best medical services to all.