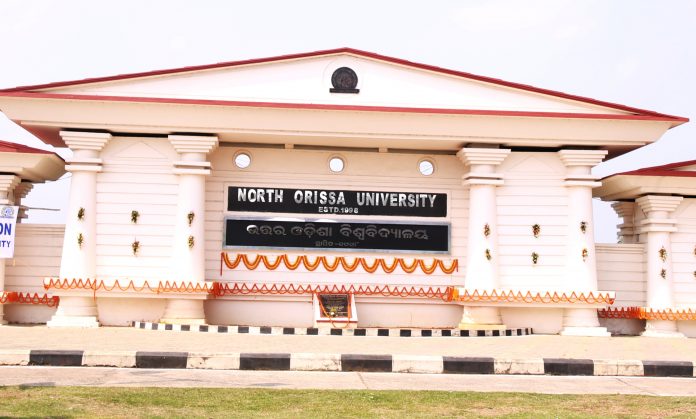 North Orissa University (NOU) in Baripada has been named after Maharaja Sriram Chandra Bhanja Deo, the erstwhile ruler of the princely state of Mayurbhanj. According to the Statesman report, the name of the university has been changed with immediate effect and publication of the notification in the Odisha Gazette has been made in this regard.

The ruling BJD spokesperson, Rajyasabha member, Sasmit Patra informed in a press conference in Baripada that the BJD had proposed renaming of the varsity during the celebration of his 150th birth anniversary of the Maharaja and had also suggested financial assistance for the restoration and renovation of centuries-old Sri Ram Chandra Library. The Maharaja of Baripada had presented the complete set of 29 volume of Vedas to the library from his personal collection. On the other hand, the government has sanctioned Rs5 crore for the renovation and beautification work of Haribaldev Jew Temple that renovation work is underway.

Similarly, the state government has taken some initiative over tourism development in Mayurbhanj District and few steps will be taken to demarcate eco-sensitive Similipal National Park in the district to protect the wildlife from illegal quarries and nearby stone crushing units.

The North Orissa University (NOU) was established by the Government of Orissa, under the Section 32 of the Odisha University Act, 1989 (Act 5 of 1989), vide notification No. 880 dated 13th July 1998. It was carved out of the Utkal University and became operational since 1999 at Takatpur (98.84 acres) of Baripada in the Mayurbhanj District of Odisha as an affiliating university. The University is recognized by the University Grants Commission under Sections 2(f) and 12(B) of UGC Act,1956 with effect from 15th February 2000 and 21st June 2006, respectively. The territorial jurisdiction of the university extends over Mayurbhanj and Keonjhar districts of the northern part of Odisha, thickly populated with tribal communities. NOU’s jurisdiction covers 103 colleges (Mayurbhanj-65 + Keonjhar-38) including 2 Autonomous Colleges, 2 Law Colleges, 3 Teachers’ Education (B.Ed.) Colleges (including one specially for physically challenged) imparting education to a large number of students at the graduate and post-graduate levels. NOU is recognized by Bar Council of India, DEC, IGNOU, NCTE and included in the list of Association of Indian Universities and Association of Commonwealth Universities.