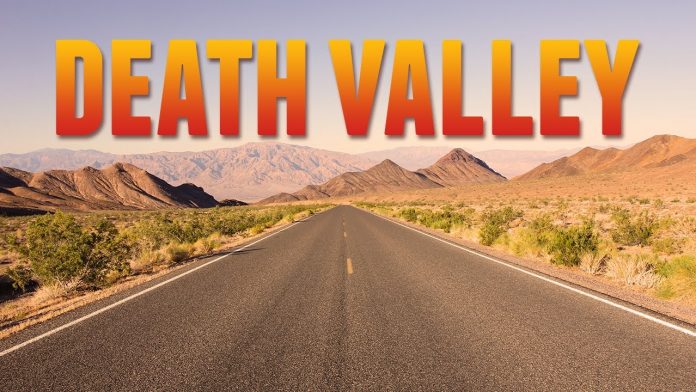 It would not be an exaggeration to say that highways have become a death trap in the country. Because of this, there are millions of accidents on this road every day, especially on national highways. Of those, few were particularly injured in the blaze. Even the lives of innocent people who are causing accidents and victims of accidents are being lost. Pedestrians travel the streets amid fears and anxieties.

Odisha has a total of 270,000 km of roads. Of these, 4,000 km are national highways alone. About 34 percent of the dead were killed in road accidents on national highways. Various steps have been taken and are being taken at the government level to prevent these accidents. The government has stepped up its efforts to identify the cause of the accident, starting with the detection of blackspots, as well as regular inspections of helmets and vehicles, as well as fines. However, instead of reducing accidents, it is increasing day by day. Most importantly, Odisha is one of the 10 states with the highest number of road accidents in the country.
In 2015, a committee set up by the Supreme Court recommended that the state government reduce the number of road accidents by at least 10 per cent per annum. “It simply came to our notice then. In such a case, it has become serious in Odisha. Between 1016 and 2021, the number of road accidents in the state has risen to 24 per cent, rather than declining. The number of accidental deaths in 2017 was 3,831, compared to 5091 in 2021. This has caused headaches not only for the Department of Transportation but also for all residents of the state. According to the Department of Transportation, the number of accidents in the state has increased by 6.24 per cent in 2021 compared to 2020. In 2021, 5,081 people were killed and 42 injured in 10, 7 accidents. The death toll in Jharsuguda, Gajapati, Boudh and Rayagada has risen by 25 per cent compared to the previous year, while more than 200 people have been killed in accidents in Kendujhar, Ganjam, Sundergarh, Baleshwar, Mayurbhanj, Jajpur, Khordha and Cuttack. Therefore, the Department of Transportation has been warned to take strict measures to reduce accidents in all these districts. Fortunately, the number of accidents in Balangir, Nabarangpur, Kendujhar, Kendrapara, Subarnapur, Koraput and Nayagarh districts has dropped by 2021 compared to the previous year. But the accident rate has risen in 23 other districts.
During the month, several major accidents in Palashuni and Banibihar in Bhubaneswar, Badchana in Jajpur, Anandpur in Keonjhar and Gangpur in Ganjam have caused a number of major accidents in the state. According to official figures, more accidents occur at intersections connecting national highways or state highways. Incorrect road design in some places has been the main cause of accidents. Authorities opposed the protest with all available police forces, special services and the army, “said Roni Bar-On, a Member of the Knesset for Kadima. It has also become a boomerang for the state to overtake other vehicles on the highway, overload, overindulge and add inexperienced drivers with fake driving licenses.

India tops the list of road accidents in the world, while the number of road accidents in Odisha is deteriorating. The Odisha government has failed to reduce the number of fatalities in road accidents. The consequences are being felt today by the people of the state. Where the parents are losing their son Vendiya, where the newlyweds are losing their husbands, where the innocent children are suffering the loss of their parents. Therefore, there is a strong need for the police and the transport department to take strong action in this regard by maintaining proper coordination. “It simply came to our notice then.

How Overripe Bananas can be used?