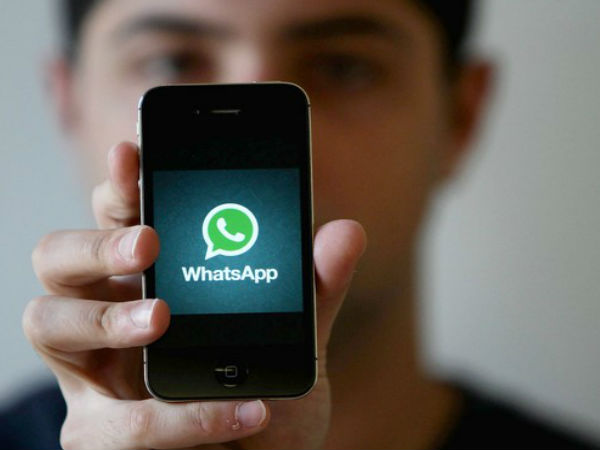 WhatsApp has just step up a tip line that  aimed to help WhatsApp users in India to determine, if a message that they have received contains fake news.

This tipline  has been launched by an India based media skilling startup PROTO.

PROTO’s verification center, which would handle all the queries, would review rumors in the form of pictures, video links or text.

Apart from English, it will review content in four regional languages including Hindi, Telugu, Bengali and Malayalam.

Tipline will create a database of rumors circulating in India during the election season and when a user would share a query with a suspicious message with the tipline, it would check the message shared by the user against its own database to notify the users if the claim made by the message is indeed true.

It will tell the user if the information in the message is true, false, misleading, disputed or out of scope and include any other related information that is available.

Liposomal Amphotericin B allocated to all States/UTs & Central Institutions for...

Reviews reopening of schools & vaccination status of teachers across the...