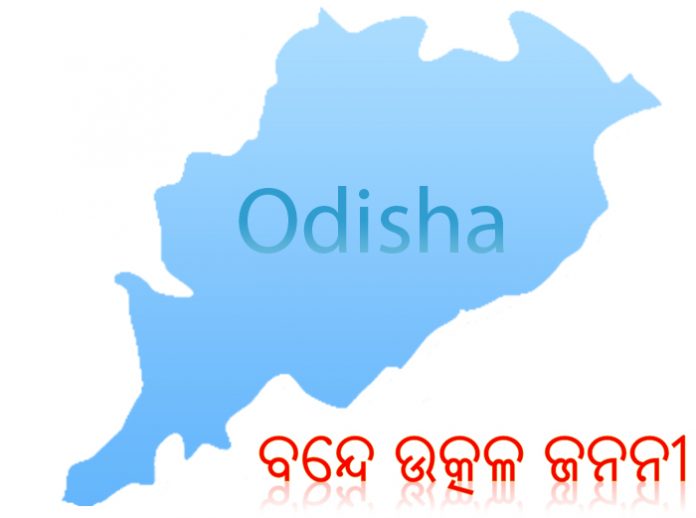 Utkal Dibas is not just a day of celebration of our heritage and culture it is also a day that reminds us of the importance of having an identity.

On 1 April in Odisha is the memory of the formation of the state as a separate provience on 1 April 1936, after losing its political identity completely in 1568 following the defeat and demise of the last King Mukund Dev. Earlier, Odisha was part of Bihar.

A revolution was started by them which continued for three decades under the leadership of Utkala Gouraba Madhusudan Das, Utkala Mani Gopabandhu Das, Pandita Nilakantha Das, Fakir Mohan Senapati, Gangadhar Meher, Radhanath Ray many others with the support of the public.

This state was the first state to be formed on linguistic basis.

Orissa was renamed as Odisha by the Parliament of India on November 9, 2010. Oriya language was also simultaneously renamed as Odia.

Odisha entered in state list of India with 6 districts only. Now we got 30 districts.

The old school tune of ‘Bande Utkal Janani’ from a 1932 gramophone recorded by Gokul Mohanty. The state song of Odisha was written by the poet Laxmikanta Mahapatra in 1912. It is in Sanskrit.

There is a restricted holiday on the day in the state. Odisha day is also called Orissa foundation Day and Vishhuva Milan.

Few Dignitaries Odia origin having significant contribution in social development, art, cuture and Linguistic advancement in international arena have given their consent to grace the occation. Odias by a large are known as a peace loving in spreading out friendly brotherhoodness, assimilation of national price and spiritually inclined community worldwide.

Wish each and every ODIA a very heartiest Utkal Divas.Vande Utkala Janani! Jai Jagannath! Proud to be an Odia.

Before and After Article370 at Jammu and Kashmir