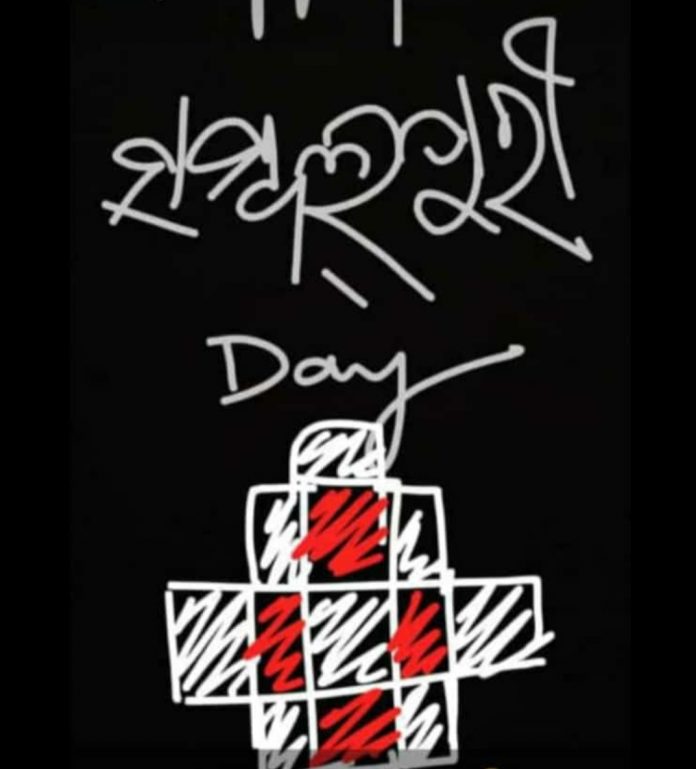 The most social festival, Sambalpuri day is celebrated as a paddy harvest festival.It normally takes place between the months of August and September.

On this festival, after a long-time hardwork the first grains of the paddy crop are cooked into various dishes and offered to the respective deities.

The festival is observed by the people of Western Odisha, on full moon day.

Folks celebrate this feast, by singing song and dance, and rejoice in giving away on this day, the participant seen in colourful sambalpuri attire.

Apart from this the birth anniversary of poet Satyanarayan Bohidar is also celebrated on first August.

Basically, the main motive to celebrate this art, language, tradition, culture is to make the modern people know about the culture.

﻿What benefit we get from Reading?