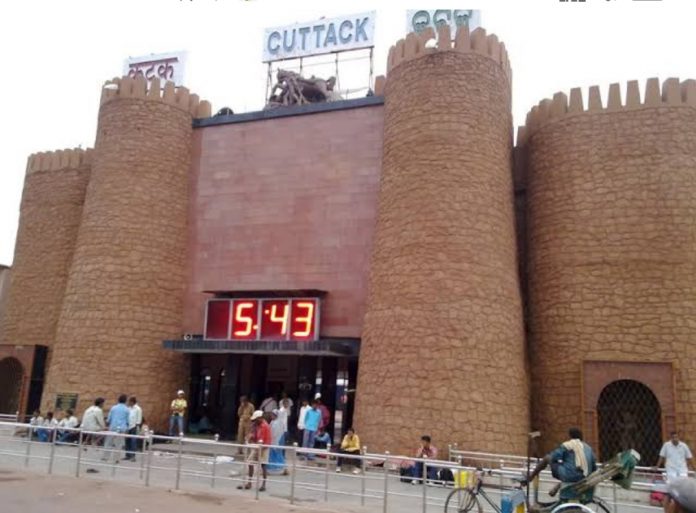 A wave of terror hit the residents of Cuttack after three alleged murder cases and a minor blast were reported within 24 hours in the district, today.

As per reports, one Bapu, a daily laborer’s mutilated body was found under OMP Bridge today. The locals immediately informed the police about the incident. Police arrived on the spot and sent the body immediately for post mortem. Bapu’s head and neck had cut marks on them.

Later, an elderly man was found near Ranihat road with similar injury marks was rushed to SCB Medical where he succumbed to his injuries.

Subsequently, in a separate incident, two miscreants hurled bomb at a sweet stall in Khannagar area and fled from the spot. Luckily, no casuality was reported.

Yesterday, a man was found dead near Taladanda canal under Mangalabag police limits. His body was also found with  marks on neck and head.

“All three persons have been killed in the same style. It is suspected to be a psycho killer, who is targeting the homeless in the city. In view of this, we have decided to deploy police personnel to provide security to destitute in some areas here,”  said Police Commissioner Satyajit Mohanty .