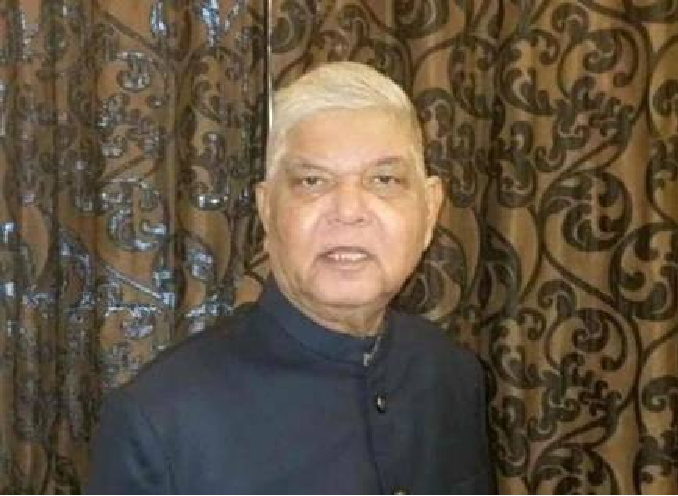 The Veteran Music Director of Hindi and Marathi films, Vijay Patil passed away suffering Heart attack on Saturday in Nagpur. He was 79.

As the famed composer duo ‘Raam Laxman’, Patil became Laxman with his Partner Surendra as Ram, for many top-notch Hindi films in the past over four decades. However, even after the death of his partner Ram, he continued to compose music under the same name.

Stop saying I lOVE YOU