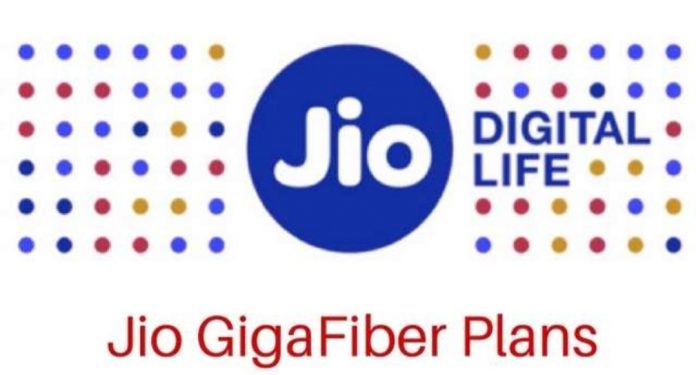 Reliance company plans to launch Jio GigaFiber on September 5 commercially across India with a speed of up to 1Gbps, informed Mukesh Ambani, Reliance Industries Chairman, while addressing to the stakeholders at 42th annual general meeting (AGM) of Reliance on Monday.

Ambani said that the company plans to reach 20 million residences and 15 million business establishment. However, the Jio GigaFibre is currently in 5 lakh homes on a pilot basis.

Also, the Chairman was delighted to announce its the biggest foreign investment in the history of Reliance- Saudi Aramco and Reliance have agreed to form a long-term partnership in our Oil to Chemicals (O2C) division.

He said in the meeting, that Reliance will have its biggest ever investment as Saudi Aramco has decided to buy 20 per cent stake in O2C business of Reliance Industries enterprise value of $75 billion.

The partnership with Saudi Aramco will cover Reliance Industries refining and petrochemicals assets, including 51 per cent of the petroleum retail joint venture, Ambani added.

During his speech, Ambani said, “it’s one of the largest foreign investment in India.”

All the three commercial business like Oil to chemicals, Jio, Reliance retail have separately done well in last fiscal year, listing in top 10 rankings, he added.

What happens if you eat an orange every day?