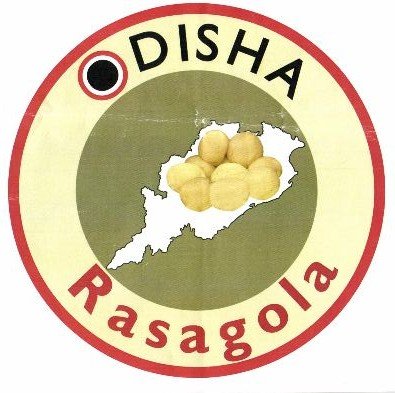 Earlier on 2017 West Bengal had received the GI tag as ‘Banglar Rasgolla for which Odisha government had seeked rectification in recognition of spongy syrup dessert as ‘Jagannath Rasgolla.’