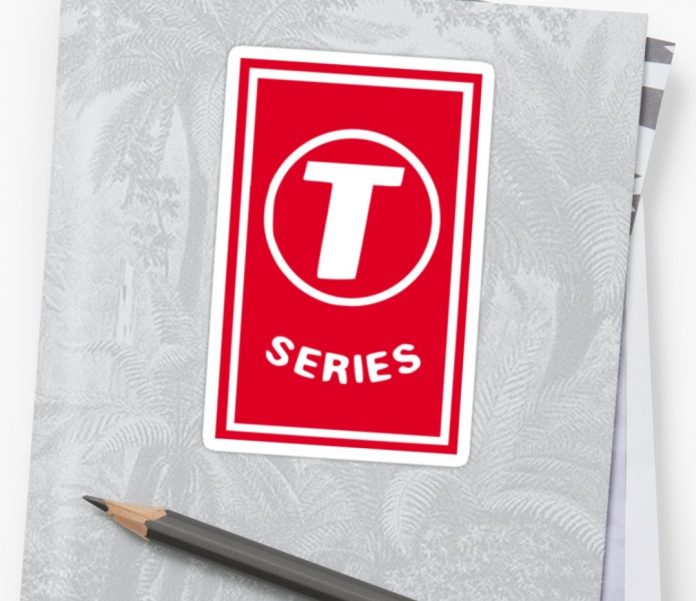 World’s biggest YouTube Channel, T-Series has achieved another YouTube milestone by being the first one to cross an astonishing 100 Million Subscribers on Wednesday.

In Twitter handle T-Series express saying “Thank you for being part of our journey. T-Series – Making India Proud.”

Even YouTube has congratulated T-series, Yesterday for reaching 100 million Subscribers.

Milestone comes after a months-long battle with Felix “PewDiePie” Kjellberg to become the largest channel on YouTube. In the process, both channels grew by tens of millions of subscribers, and the widespread attention gave T-Series global recognition.

The top contender PewDiePie is not far behind with 96 million subscribers.

“Music can change the world” T-Series is India’s largest Music Label & Movie Studio, believes in bringing world close together through its music.

The record label joined YouTube in 2010, since then it has uploaded a staggering 13,000 videos to the platform with impressive more than 71 billion video views which is surely on the verge of becoming the first-ever independent channel to achieve the milestone of 100 million users.

It was started in the early 1983 by Gulshan Kumar, afer his murdered by the Mumbai mafia. T-Series has been led by his son Bhushan Kumar and younger brother Krishan Kumar.

Control Centres to assist for evacuation of Indian nationals from Ukraine