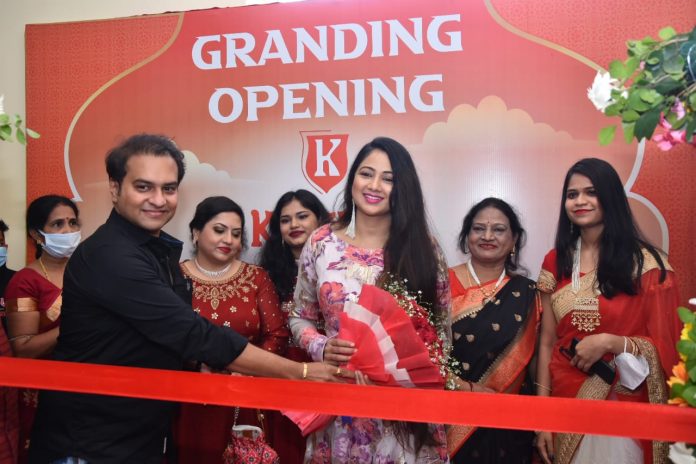 India is a food-loving country. Delhi Jama Masjid) founder Asifuddin opened a branch of Karim restaurant near Kiit Road, Bhubaneswar on Friday. Ollywood actress Archita Sahu, was invited as chief guest in the event, she inaugurated the event. Archita said, “Karim is an all-India restaurant. All of its food is just delicious”.

Karim is the first of its kind in Odisha, especially in Bhubaneswar. During the occasion the chef’s family members named Abhishek Panda, Abhijit Panda and others were present. The event was managed by Pranay Jethy, a senior media executive. 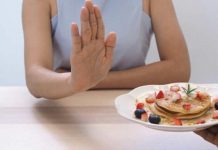 Some Foods to be avoided while in empty stomach 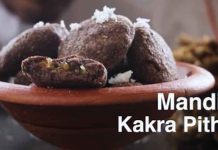 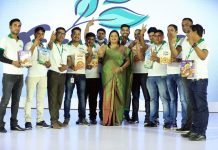 Samagra Shiksha Scheme for School Education from 1st April, 2021 to...

Some Ironies that exist in India